What are types of renewable resources?

The energy resources that all societies on earth require to survive are classified as either renewable or nonrenewable. Solar, tidal, and wind energy are types of renewable resources. They exist in unlimited supply, and even after continuous utilization, these resources cannot be depleted.

Additional types of renewable resources that do not run out despite repeated use include geothermal (the earth’s heat) and biomass energy. These natural resources can naturally regenerate, which contributes to their unlimited supply. If precipitation exists, water is a renewable energy.

Although water is considered a renewable resource, protecting the water supply from the effects of climate change is necessary. Most precious metals, too, are considered renewable resources because they are reusable. The metals are not destroyed during extraction and use and can be recycled.

What are types of nonrenewable resources?

Along with natural gas and coal, crude oil and uranium are nonrenewable resources that are processed into products intended for commercial use. In some cases, groundwater is deemed a nonrenewable resource, especially when aquifers are unable to replenish themselves at the same rate they are drained.

The fossil fuel industry extracts crude oil from the earth and converts it into gasoline. Fossil fuel liquids, another nonrenewable resource, are turned into petrochemical products that are used as ingredients in a wide variety of products, such as plastics, solvents, and polyurethane.

What are renewable resources used for?

Renewable resources can be used to produce energy. Up until the 1990s, the two primary renewable energy resources used by societies were hydropower and wood. Fossil fuels have been used since the 1880s to produce the energy needed for human consumption.

What are nonrenewable resources used for?

How are societies focusing on renewable resources?

Alternative energy sources are being increasingly considered as nonrenewable resources gradually become scarcer and more expensive to harness. In 2017, for example, wind power generated 6.3 percent of electrical power in the US and increased to 8.4 percent in 2020.

By the end of 2018 in the US, 1.6 percent of electricity was supplied by solar power. In 2020, that figure rose to 2.3 percent. The automobile industry set its sights on renewable resources, with 6.6 million electric cars sold around the world in 2021.

Geothermal resources make use of the earth’s heat to produce power and electricity. Power plants are built below ground for these purposes. Biomass renewable energy sources include wood and agricultural waste, which may be used for both heating and electricity generation.

Agricultural waste is primarily used for biofuels, which can be utilized as transportation fuels. Biofuels have become a prevalent, alternative resource to nonrenewable resources, such as coal, oil, and natural gas. The prices of biofuels are expected to become competitive as the prices of fossil fuels increase. 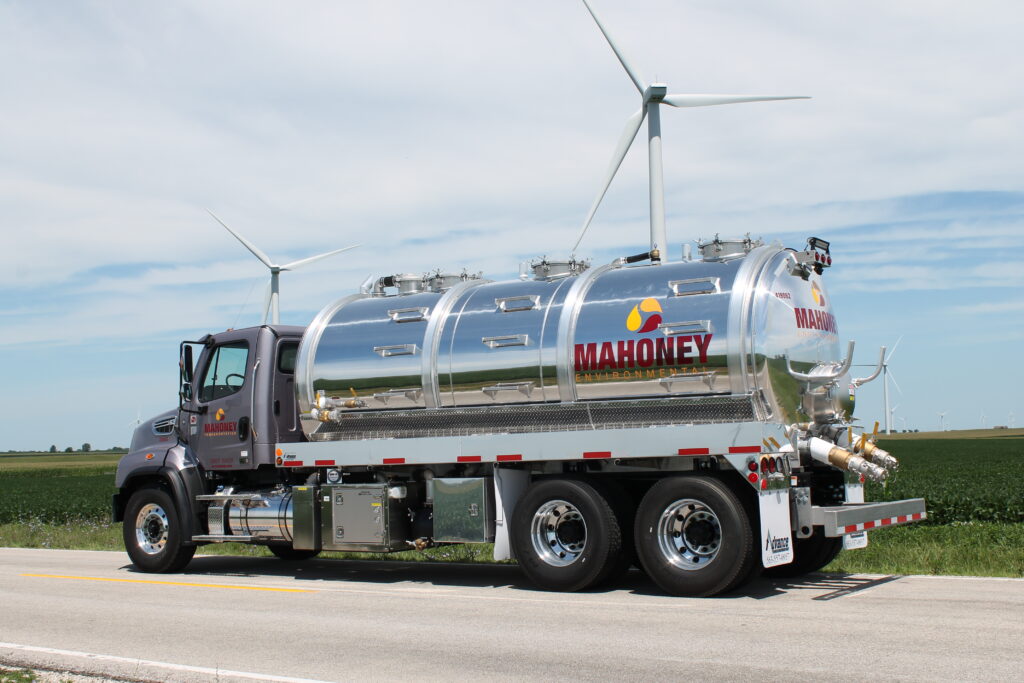 Mahoney Environmental, a Neste subsidiary, is one company that turns used agricultural waste, such as used cooking oil, into renewable fuel and sustainable aviation fuel. We offer cooking oil recycling programs to restaurants, bars, hotels, and other commercial kitchens to not only improve their bottom line but the environment as well.

Used cooking oil must be handled safely, since safety issues can arise when it is kept onsite for extended periods. Mahoney Environmental specialists pick up used cooking oil on schedule and transport it for recycling. We also deliver fresh cooking oil so that restaurants remain fully stocked.

When you work with Mahoney Environmental, you not only maintain the safety and operability of your commercial kitchen, but you contribute to the betterment of the environment. Contact our friendly representatives at (800) 892-9392, and schedule your next cooking oil collection.