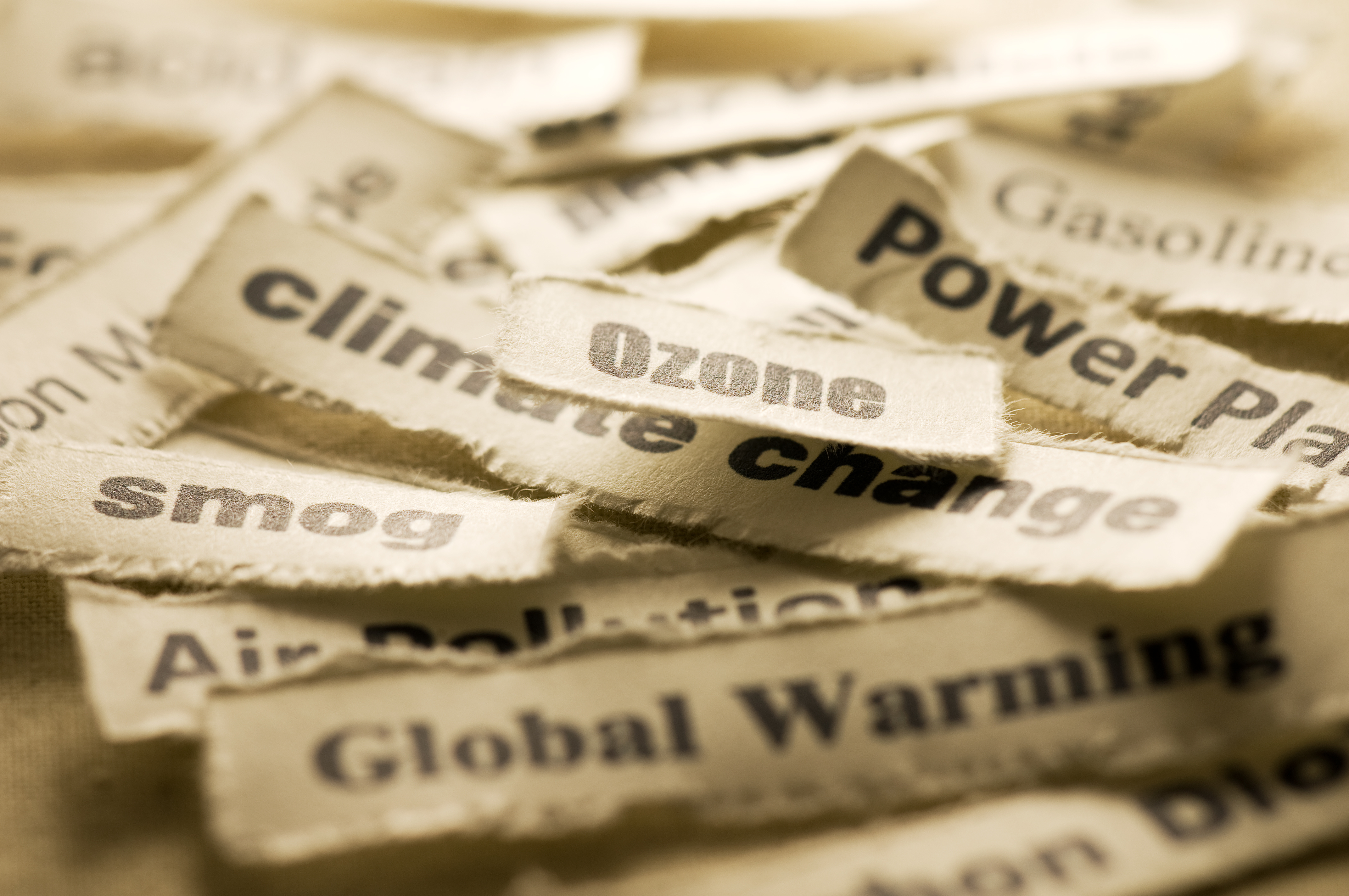 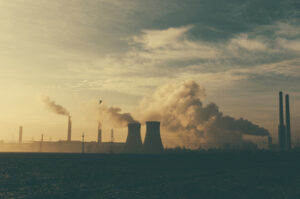 A new report from a United Nations panel warns that the world might be on a path toward catastrophic climate change if greenhouse gas emissions aren’t cut dramatically by 2030.

The report, released late Sunday by the U.N.’s Intergovernmental Panel on Climate Change (IPCC), says the world needs to decrease emissions by 45 percent by 2030, or else the atmosphere could hit 1.5 degrees of warming by then.

At that level of warming — as measured as the Earth’s average temperature compared with pre-industrial levels — up to 90 percent of tropical coral reefs could die, Arctic warming could cause multiple feet of sea level rise and yields of key crops would drop.

World leaders would need to take “unprecedented” actions in order to keep global warming below 1.5 degrees Celsius, a level that scientists believe would avoid many of the worst effects of climate change.

The report concluded that avoiding 1.5 degrees of warming (2.7 degrees Fahrenheit) would not be impossible, but would likely involve actions like actively removing carbon dioxide from the atmosphere.

“Limiting warming to 1.5 degrees C implies limiting emissions on an unprecedented scale. It means deep emission reductions in all sectors, the use of a wide range of technologies, behavior changes and a significant increase of investment in low-carbon options,” Jim Skea, a professor at Imperial College London and a leading author of the report, said at an Incheon, South Korea, event unveiling the report.

“Rapid progress is already being made in some areas, not only renewable energy. But this progress needs to be picked up in other areas, such as transport or land management,” he continued.

“To limit warming to 1.5 degrees C, we would need to start taking carbon dioxide out of the atmosphere during the 21st century. The methods for doing this include planting trees, bioenergy combined with carbon capture and storage, changed land management, as well as some novel approaches that are in the very early stages of development.”

The world would have to slash greenhouse gas emissions 45 percent by 2030 when compared with 2010 levels, the report found.

By 2050, the world would then have to be at “net zero” emissions, which means any greenhouse gas emissions would have to be offset by actions to remove greenhouse gases, like planting trees or pulling it from the atmosphere.

Hoesung Lee, the IPCC’s chairman, said there are “clear benefits” to limiting warming to 1.5 degrees Celsius, in comparison to 2 degrees Celsius, another common benchmark. The report maps many of those out — 10 less centimeters of sea level rise and water shortages for about 50 percent fewer people, among others.

“Every bit of warming matters,” he said.

The report comes amid growing concerns that the emissions reductions pledged in 2015 as part of the landmark Paris climate agreement will not protect the planet from the worst impacts of global warming.

In addition, President Trump, who is skeptical of the scientific consensus that human activity is the main driver of climate change, has pledged to pull the United States out of the pact, and many major nations are not on track to meet their obligations.

“The pledges that governments have made over the last few years are not enough to keep warming below 1.5 C,” Skea said.

Negotiators for the Paris pact called on the IPCC to produce the 1.5-degree report.

It is meant, in part, to inform leaders heading into a Poland meeting in December of the parties to the U.N.’s Framework Convention on Climate Change, where negotiators are hoping to agree on a rulebook for complying with the Paris accord.

Environmental groups said the Sunday report should jolt policymakers in the United States and around the world into action.

“The IPCC report is a wake-up call for slumbering world leaders. We must reduce emissions as quickly as possible to keep 1.5 degrees of warming within reach,” Andrew Steer, president of the World Resources Institute, said in a statement.

“Limiting warming to 1.5 degrees will require a radical transformation of economic and social systems at a scale never seen before. This is difficult, but by no means impossible. We know how to do it, and we know that it will lead to a much healthier economy and much healthier citizens,” Steer said.

“It’s time to cut climate pollution, make clean energy abundant and accessible to all, and protect the world’s tropical forests that store enormous amounts of carbon. As the report makes clear, the stakes could not be higher,” said Nathaniel Keohane, senior vice president for climate at Environmental Defense Fund.

At Mahoney Environmental we try to do our part to make the world a better place. We care deeply about protecting our natural environment as our name indicates.  Our used cooking oil collection and recycling services not only cut down on the amount of wasted oil that gets exposed to the natural environment, but they also ensure that the used cooking oil is recycled to make biodiesel and organic fertilizers.

We can also help design and install cooking oil equipment to effectively manage the use of cooking oil and its disposal, and we offer maintenance services to help keep the system, and the grease traps especially, in working order to prevent the used cooking oil and grease from entering the public sewer system.

Contact Mahoney Environmental to learn more about how we protect our natural environment through the collection and recycling of used cooking oil.

Grease Goes Green  Grease disposal sounds like a dirty business. One time it was. But…

Mahoney Environmental has long worked with the biodiesel industry. Now its own fleet is taking…

Search
Contact Us
Mahoney Environmental© 2020
Web design by ProceedInnovative.com
Call Us Now (800) 892-9392 Back To Top