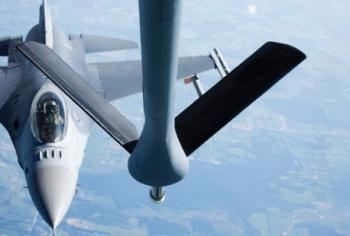 Used Cooking Oil is now being used as jet fuel. Yes, jet fuel. The U.S. Navy and Royal Australian Navy have partnered to embrace Cooking Oil as a fuel for their USS Nimitz fleet.

This article from Forbes.com, ‘The Navy’s Great Green Fleet’, highlights the new and exciting uses of Used Cooking Oil in the energy sector. The Navy’s are fueling 3 ships and 71 airplanes, including fighter jets, with a mixture of 50% Petroleum and 50% Used Cooking Oil. Although the cost of the fuel mixture doesn’t seem economically viable for the military to use on a large scale at this point; it is a historic step for alternative fuels.

Check out the article: