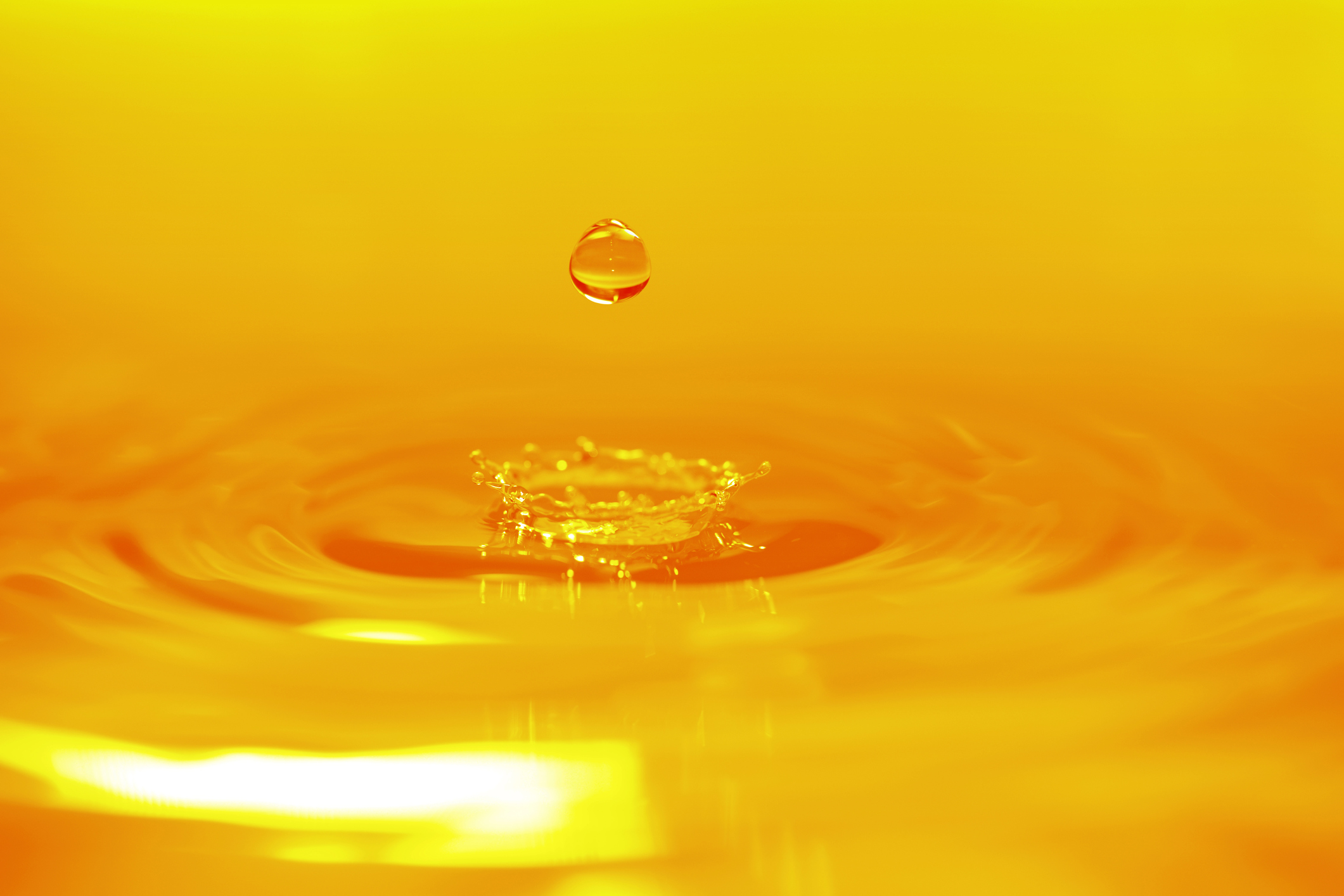 One way that used cooking oil (UCO) is repurposed is by converting it into renewable diesel fuel and sustainable aviation fuel.   Mahoney Environmental has been working with restaurants in the Orlando, FL area to collect and recycle used cooking oil and convert it into these sustainable fuels.  Recently, News 6 in Orlando talked to Dave Kimball, the chief executive officer of Mahoney Environmental and rode with technician Alex Rivero for their article about our effort to fuel passenger jets with our recycled used cooking oil.

“We say we’re saving the world one drop of used oil at a time,” says Dave.

The News 6 team rode with Mahoney technician Alex Rivero to see a day in the life of the job of collecting UCO.  Alex works in the Orlando attractions area and begins his day before dawn to finish his pickups before the lunch rush.  On an average day, he picks up 80 gallons of UCO from around 20 different restaurants using a custom outlet to vacuum the oil out of the storage tanks.  Alex does this 5 days a week to collect the oil for recycling.

The used cooking oil recycling process begins in Miami where the solids are separated, creating a pure oil.  The pure oil is then sent to Neste, our parent company, where it is converted into renewable diesel or sustainable aviation fuel (SAF).

The main benefit to SAF is that it burns 20-50% cleaner than jet fuel refined from petroleum.  In some instances, SAF might be even cleaner than that.  The other benefit is that SAF can be used in any passenger jet right now.  There is no need to make any changes to jet engines to allow them to burn SAF.

The one downside to using SAF is that the conversion of UCO to aviation fuel costs 2-3 times more than refining jet fuel from petroleum.  However, Dave Kimball is not too concerned about the current cost of converting UCO to renewable fuels.

There are several major airports that have switched to using SAF produced by our parent company Neste.  Most major airports have not made the switch and continue to use traditional jet fuels for various reasons.  One major airport cited a concern about their fueling system as they have one system shared by all airlines that use the same fuel supply.  This airport was concerned that they would need an agreement from all airlines to use the fuel.  However, another major airport with a similar system has switched to using SAF.

According to Neste spokesperson Theodore Rolfvondenbaumen, it is not necessary to get agreements from the airlines to switch to this blend of SAF.

Even though there are not many airports that have made the switch, there is reason to believe that more will make the switch in the future as the technology to produce and use SAF made from used cooking oil is a proven technology.  The demand for SAF is growing and in some areas of the U.S., used cooking oil is getting harder to come by because much of it is being used for the production of renewable diesel fuels.

Regarding the increase in SAF demand, Dr. Puneet Dwivedi, an associate professor at the University of Georgia who studies the production and use of SAF, “The airlines are behind it.  That is why there is so much action on sustainable aviation fuel not only with airlines in this country, but also all over the world.”

Used cooking oil recycling is an environmentally friendly practice as collecting the oil prevents it from polluting the natural environment and recycled oil can be converted into renewable fuels that burn cleaner than traditional fuels.

Mahoney Environmental works with restaurants and commercial kitchens to provide used cooking oil pickup and recycling services.  Our professionals can take the UCO directly from used storage tanks with our specialized equipment and load it into our trucks.  We work with each individual to schedule regular pickups at convenient times to avoid interrupting their business flow.

Foodservice establishments can get the equipment they need to handle their used cooking oil from Mahoney, and we keep track of all UCO we take from each restaurant.  We then take the UCO to a facility to be recycled and converted into renewable diesel and sustainable aviation fuels.

Our used cooking oil pickup services include the following:

The Benefits and Production of Renewable Fuels

For decades, people have been looking for and researching alternatives to fossil fuels.  Fossil fuels…

How Can Your Business Contribute to American Energy Security?