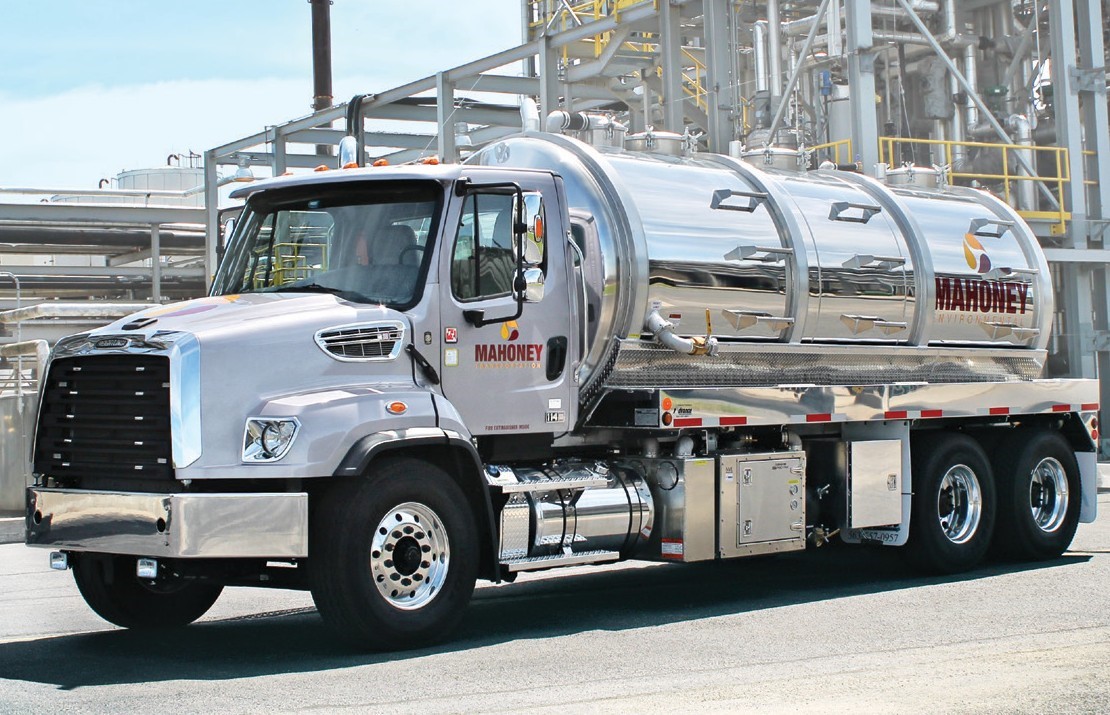 Running a Restaurant During COVID-19 Pandemic

The coronavirus pandemic has taken a devastating toll on the nation’s economy. The restaurant industry…

Search
Contact Us
Archives
Mahoney Environmental© 2021
Web design by ProceedInnovative.com
Back To Top Call Us Now (800) 892-9392