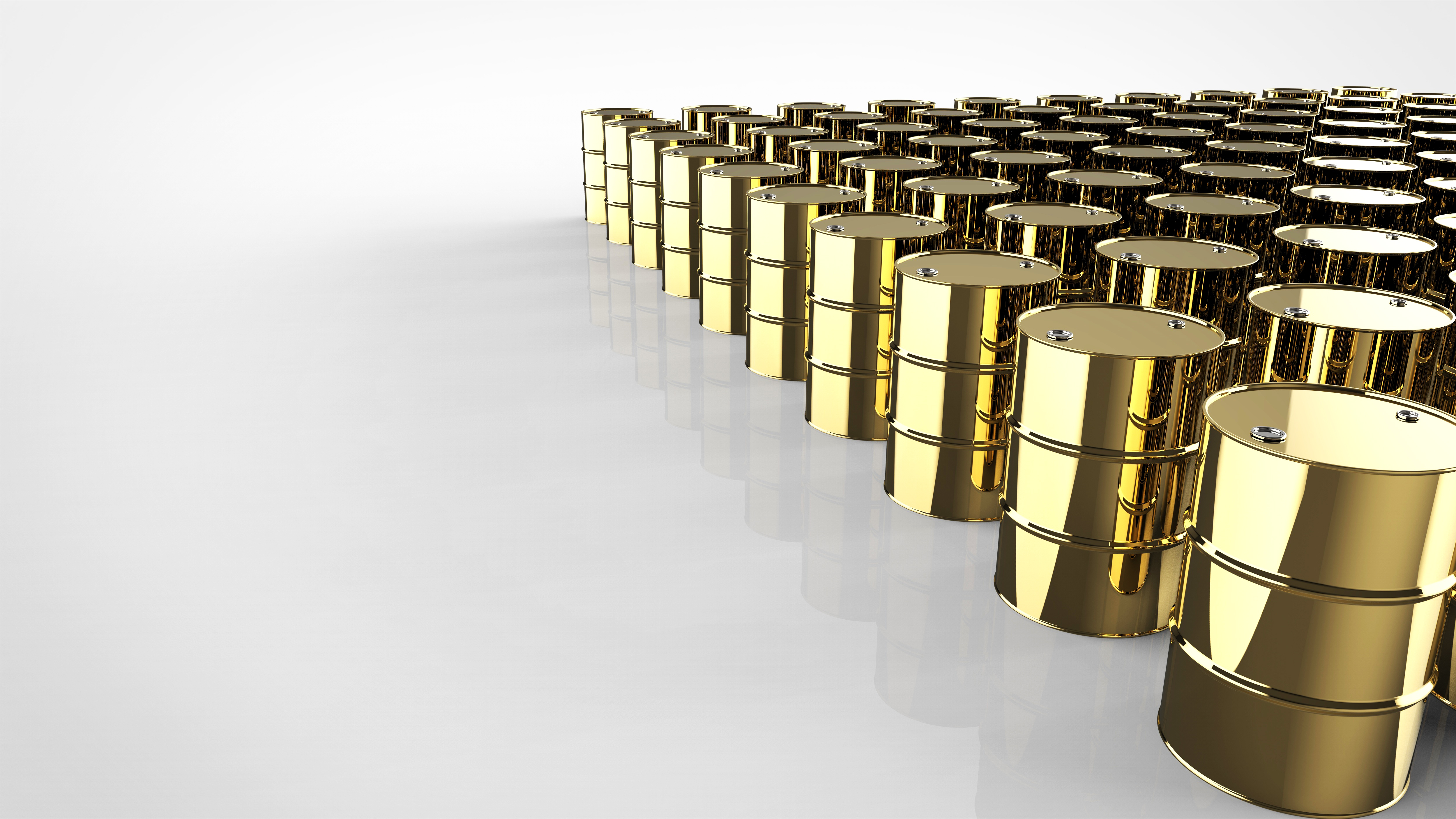 Not many people outside of the restaurant business are aware of how big of a problem the theft of used cooking oil really is.

Famous robber Willie Sutton once said that he robbed banks because that’s where the money is. It turns out that stealing oil used for frying food is as lucrative, and the thieves don’t even need a gun.

There are a few factors in play here that contribute to an increase in grease theft. First off – in 2007 a federal mandate for renewable fuels was passed. According to the mandate, oil companies are required to offer biodiesel. The goal was to increase its consumption to 3 billion gallons of biodiesel in 2018.

An increase in the cost of gasoline always leads to an increase in biodiesel consumption (in 2011 the price was almost $4 a gallon and as of March 2013 it’s a bit below $3).

To meet the demand, biodiesel producers need all the used cooking oil they can get their hands on and often they unknowingly purchase the “liquid gold” from oil thieves.

But Who Steals Waste Cooking Oil from Restaurants?

Most of the time these are people who want to make a quick buck, but not always. More and more people who steal oil once ran a used oil collection business and found that it’s very hard and sometimes even impossible to compete with companies who have been in business for decades.

These companies are in the middle between restaurants and bio diesel producers. They have to pay the restaurants in order to collect their used oil.

If they pay too much they won’t be able to turn a profit and sometimes can lose money. If they pay too little, restaurants would choose another vendor to collect used cooking oil for recycling. And sometimes just to survive, they have to steal the oil and not pay for it.

How to Prevent Kitchen Grease Theft

If you are a restaurant owner looking to stop thieves from stealing your “liquid gold,” the best way is to work with a cooking oil management service provider like Mahoney Environmental to design and install containers for the waste cooking oil that only Mahoney can access.

If for some reason you can’t do that, here are a few other tips that will help protect your used cooking oil and give you peace of mind:

We can manage the entire process from delivering fresh cooking oil to picking up the used cooking oil to turn it into biodiesel or ingredients used in animal feed.

One of our experienced advisors will work with you to determine your cooking oil needs and suggest solutions that best fit them.

Checklist for a Sustainable Restaurant

Sustainable businesses are important to today’s consumers. Restaurants, too, may be defined as sustainable when…

Cooking oil is a staple in restaurant kitchens. But after chefs fry and sauté foods,…

How Mahoney Environmental is Involved in a Circular Economy

A healthier planet is the direct outcome of a circular economy, and Mahoney Environmental is…

Search
Contact Us
Archives
Mahoney Environmental© 2021
Web design by ProceedInnovative.com
Back To Top Call Us Now (800) 892-9392