Mahoney Environmental has long worked with the biodiesel industry. Now its own fleet is taking advantage of the fuel’s many benefits.

But that’s not why the Illinois-based company runs its 160-truck fleet on biodiesel blends. Instead, it’s the performance, financial and environmental benefits the company receives from the renewable fuel.

“At the end of the day, there’s not a lot of argument to be made against using biodiesel.” says Jeff Corbin, the company’s Director of Maintenance and Fleet Operations.

Corbin’s job is to make sure that its full fleet of Class 7 and 8 trucks are in good running condition on any given day.

So even though his employer is connected to the biodiesel industry, if the fuel didn’t perform, he wouldn’t use it.

That, however, has not been an issue. With biodiesel:

“Our company can’t operate without the trucks.” Corbin says. “I certainly wouldn’t put anything into the vehicles that isn’t going to perform and keep them on the road on a daily basis.” 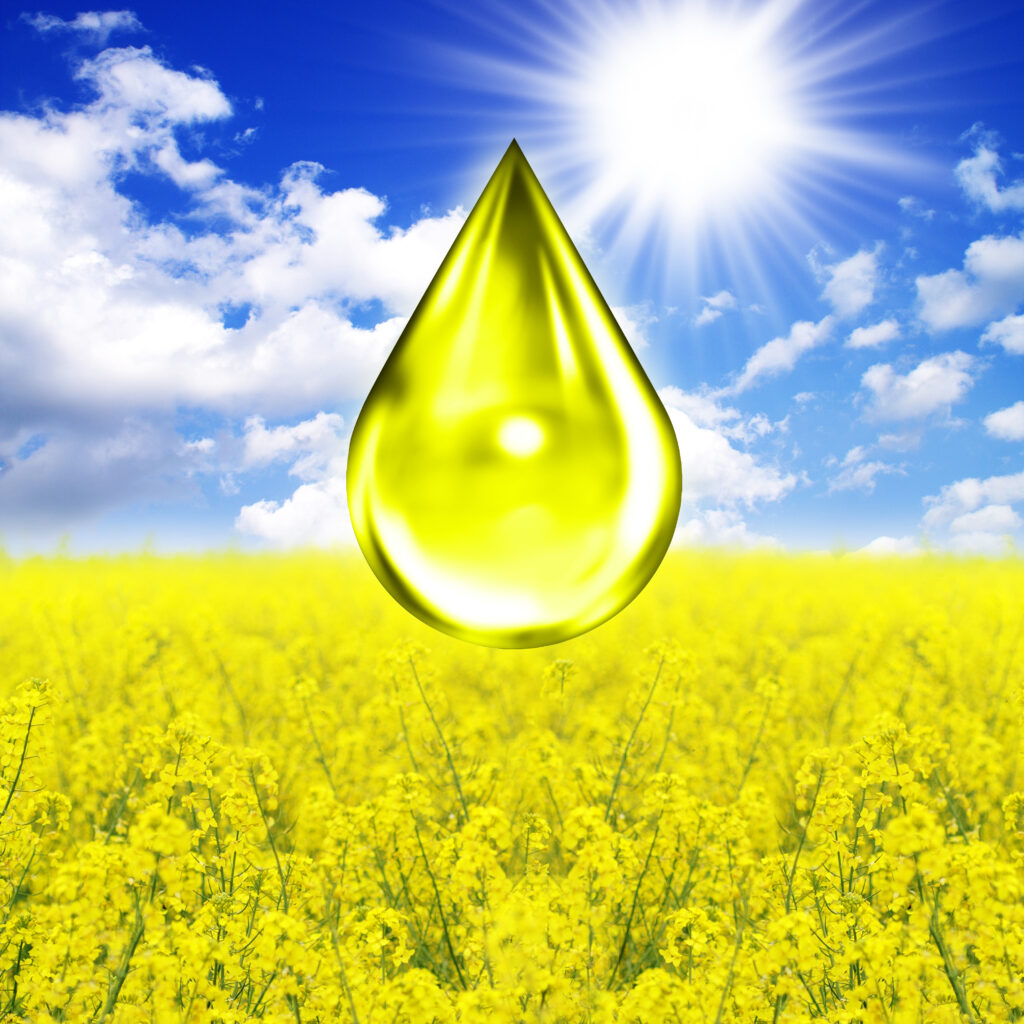 Biodiesel has also made good financial sense for Mahoney Environmental. It often pays less for biodiesel than petroleum diesel throughout the country.

The company gets further savings in its home state of Illinois, where biodiesel blends of B11 and above are exempt from the state’s 6.25 percent sales tax.

Then there are the added benefits like improved performance thanks to biodiesel’s added lubricity, higher Cetane and cleaner burn.

“It’s hard to put a dollar figure on those today, but in the long run, our goal is to reduce that maintenance expense and downtime.” Corbin says.

Given the work that it does, it probably goes without saying that environmental sustainability is important to Mahoney Environmental. That’s another reason it runs its fleet on biodiesel.

“We want to support biodiesel not only because we are ingrained in the industry, but because it’s the right thing to do for our environment.” Corbin says. “We want to reduce our carbon footprint.”

One of Mahoney Environmental’s used cooking oil customers is REG, which uses the waste oil as a feedstock in the biodiesel production process.

in fueling its fleet with biodiesel to implementing it across its entire fleet at blend levels of up to B20.

“REG gives us a fuel that we have confidence in,” Corbin says. “Also, the support from them is phenomenal.  REG is a great partner with us.”

At the end of the day, there’s not a lot of argument to be made against using biodiesel.

Director of Maintenance and Fleet Operations