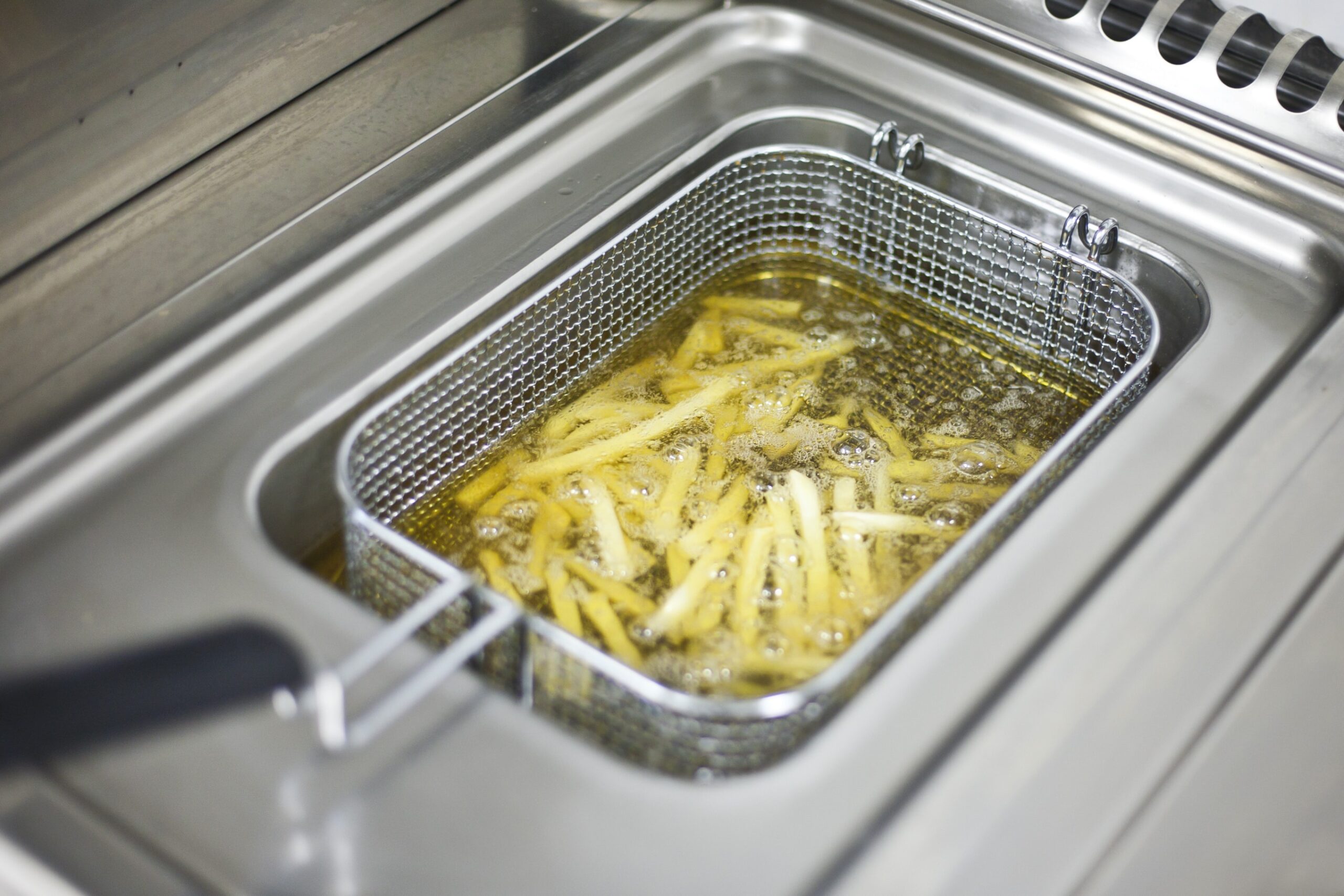 EPA has announced final Renewable Fuel Standard volumes for biomass-based diesel and advanced biofuel over the next several years. The final rule was made public on Tuesday.

EPA’s decision is a step in the right direction, although NRA had supported higher RFS levels to help continue growing significant demand for rendered fats and oils as feedstocks in biodiesel production. (Rendering supplies about twenty percent of biodiesel feedstock.) The agency increased the RFS by over 2 billion gallons from its original proposal over the four year period.

NRA’s Biofuels Chairman Doug Smith, Baker Commodities, sees continued future growth for biodiesel as a result of the new RFS levels despite opposition from the oil industry and others.

EPA’s decision culminated over three years of work by NRA and others in the biofuel sector to encourage EPA to increase RFS levels. Thanks to many of you for your efforts. NRA submitted regulatory comments twice to EPA, advocated on Capitol Hill during NRA’s Fly-Ins, directly lobbied Congress and coordinated closely with the National Biodiesel Board.

Still unresolved is extension of the biodiesel tax credits that expired December 31 last year. The Senate Finance and House Ways and Means Committees are now working on a tax package to hopefully reinstate these credits for one or more years. Congress will soon adjourn for the holidays and negotiations are underway with the White House. NRA supports making these biofuel tax credits permanent, or at least multi-year to provide some predictability. At a minimum, NRA is encouraging Congress to restore these tax credits for 2015.